A Tale of Two Portraits

Each object and artefact in Ipswich Museum and Christchurch Mansion holds its own history and value, and it is hard to select a favourite. I have a soft spot for the bear; his eyes catch the light making them twinkle and bringing him to life. 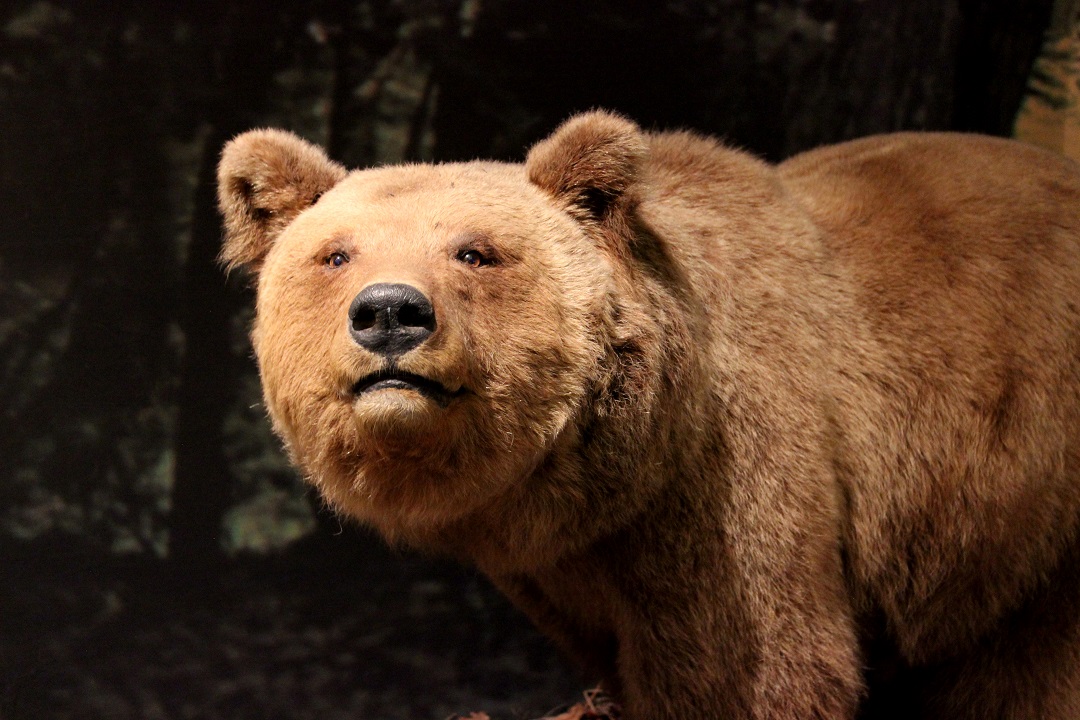 The rooms in these two buildings also create their own atmospheres, adding to the experience of a visit. It was in the Hall of Christchurch Mansion that I discovered two paintings displayed there hold a special connection with Haddon Hall in Derbyshire. This medieval manor, ancestral home of the Manners family, has been my favourite place to visit since a teenager; a long time ago. The Manor’s beautiful gardens and surrounding hills seem to be part of the building itself. 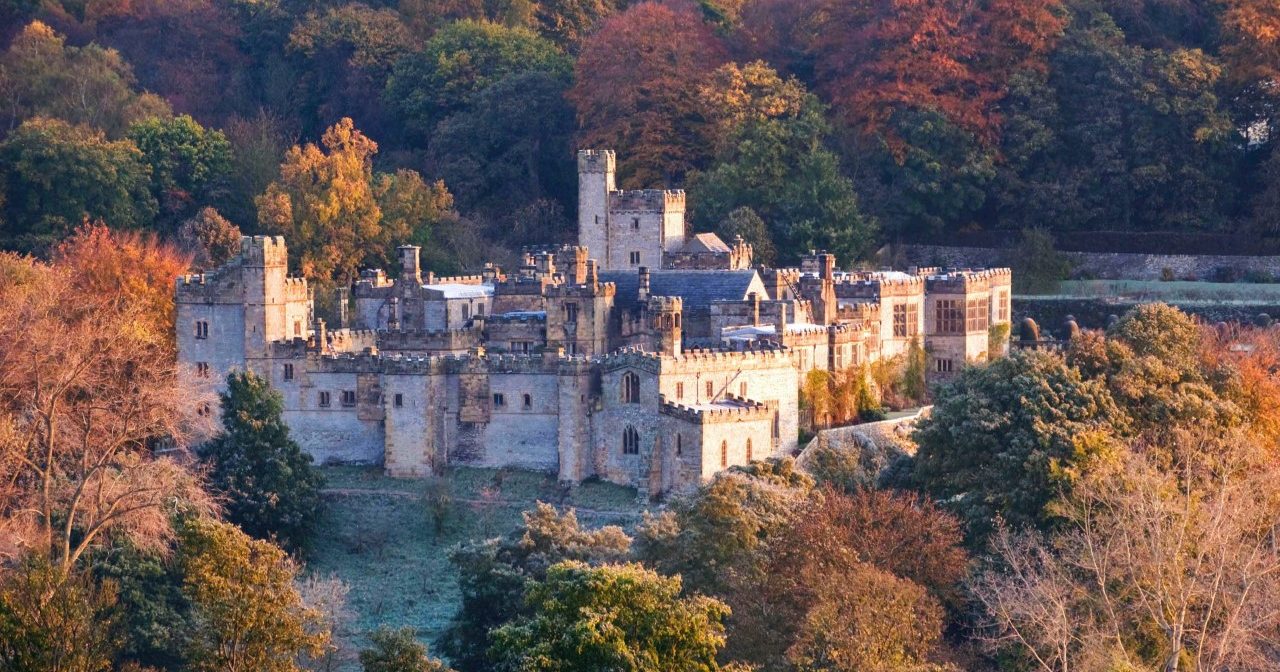 I found it fascinating to read about the two full length portraits of Francis Manners, 6th Earl of Rutland (c1613-1615), and his wife Cecily Manners, Countess of Rutland (c1615-20). It was considering the paintings as objects in their own right too. Where did they hang in Haddon Hall? Had they moved to Belvoir Castle with the family at the end of the seventeenth century, leaving Haddon Hall empty for several hundred years. What was their journey to become owned by the Kitson family and put on display in Suffolk at Hengrave Hall? How did they come into the care of Ipswich Museums? I also wanted to check if these two people were part of Haddon’s family and was very happy to find them there in the family tree, in the guidebook. 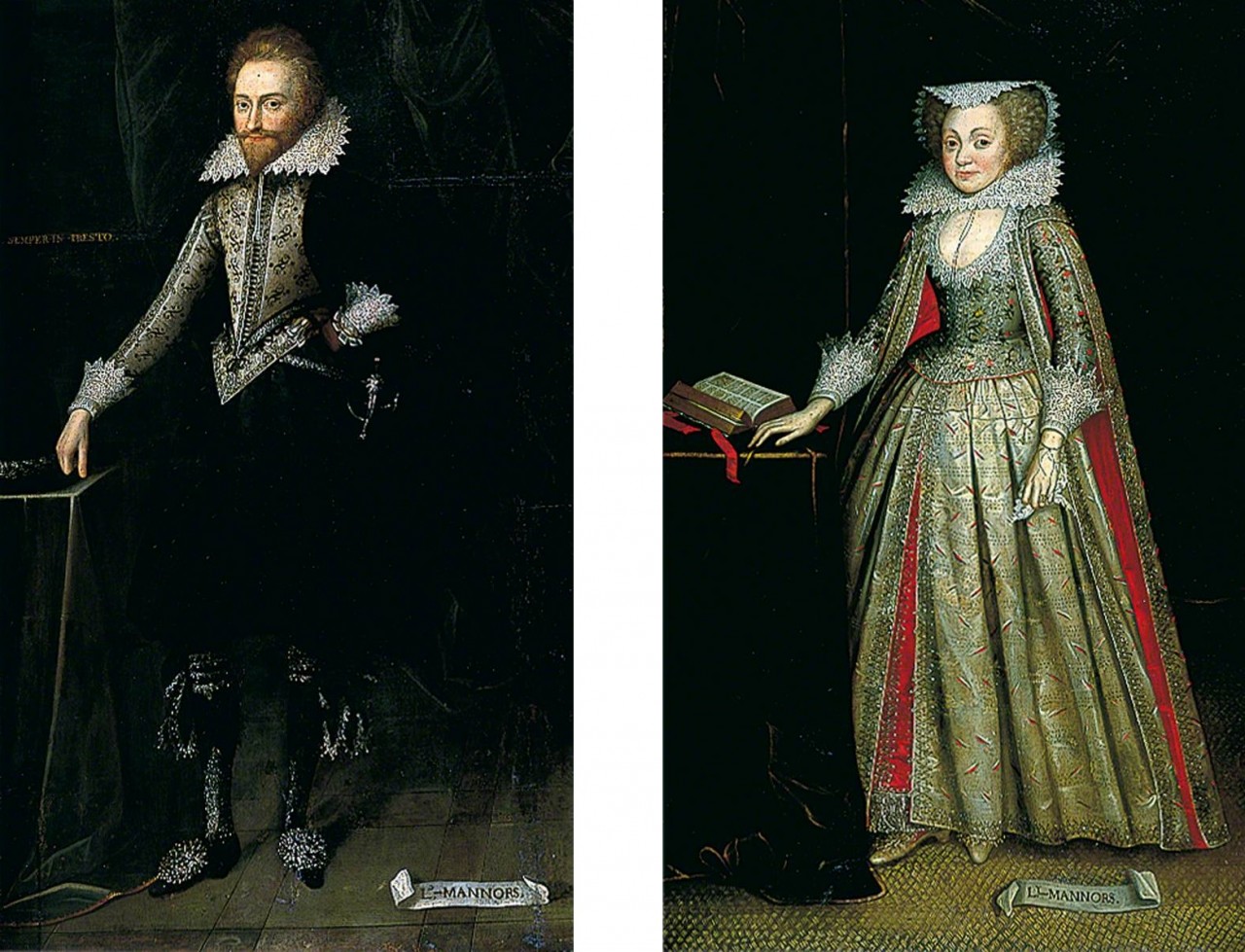 Both portraits are oil on canvas. The artist is unknown, but of the 17th century English School and it seems most likely it was the same artist for Francis and Cecily. Also their considerable artistic skill is evident in the depiction of the costumes, especially Cecily’s. What is interesting is how they are positioned by the same table, with a flagstoned floor. In Cecily’ portrait there is now woven matting over the flagstones. These flagstones are in the Banqueting Hall, so is this the likely place where they posed for the artist?

Francis had been previously fined and imprisoned for supporting Robert Deveraux, but later rose to become a prominent courtier to James I, and a Knight of the Garter in 1616. Was this portrait a visual confirmation of his elevated status? Haddon had past royal connections; Prince Arthur, Henry VIII’s older brother spent much time here, and the tapestry hanging in the Hall is believed to have been donated by Henry himself. Francis also entertained King James there.

Francis’ portrait is inscribed ‘Semper in Presto’- always in a hurry – and both paintings are also inscribed ’Mannors’ in the bottom right corner.

For Cecily, it was her second marriage. She is portrayed with an open bible beside her on the table. It demonstrates her devoutness. There was also an inherent fear of witchcraft at this time, which was heightened in the Manners family. A curse had been put on them by 2 women on the estate, that the first born son of each generation would die. Cecily and Francis lost both their sons in infancy. It is certainly not unusual for children to die young in the 17th century, but there have been repeated incidents of the oldest son dying young since that time.
For me these 2 portraits became very much alive when I could place them in their context in Haddon Hall’s history, and I now never tire of looking at them in the Great Hall at Christchurch Mansion. 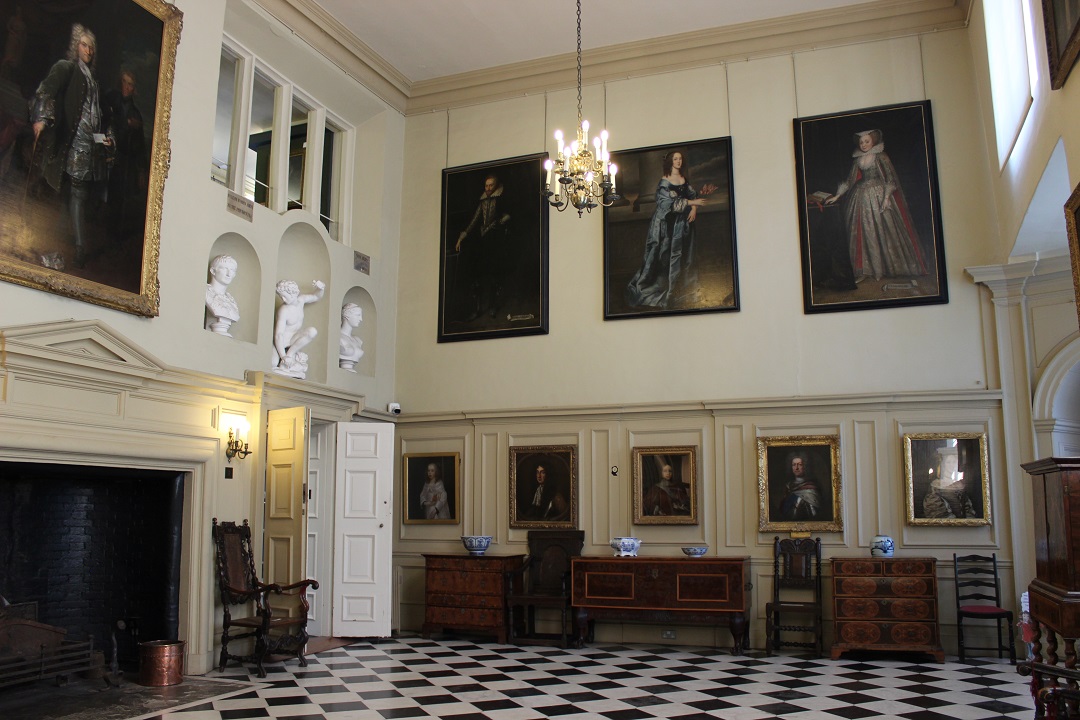