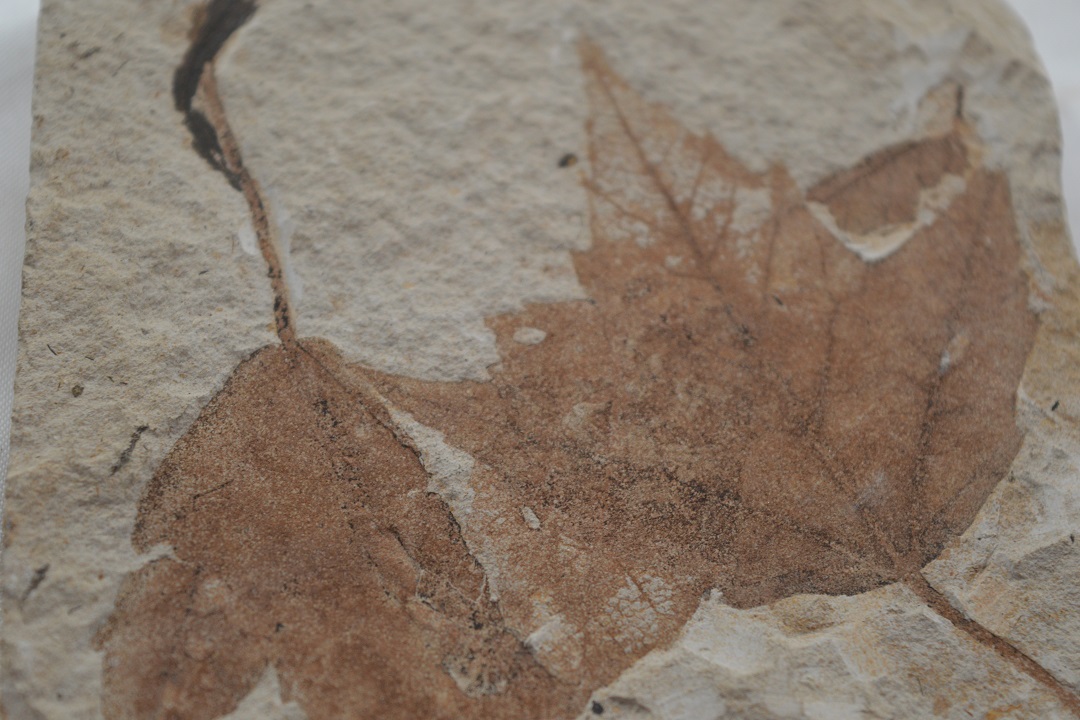 The plant fossils at Ipswich Museum range from Devonian (eg Archaeopteris) to Quaternary (eg archaeological sub-fossils) in age. They include Carboniferous adpressions from the UK’s Coal Measures, Mesozoic bennettites (putative angiosperm ancestors), plus permineralized woods from the London Clay, various Crag horizons and other local deposits such as Suffolk’s unique Boxstones.

Some of these specimens have type, figured and/or noted status, such that they are of great scientific importance both nationally and internationally. Fossil plants still provide major sources of energy worldwide in the form of coal, oil and natural gas. They offer evidence to support the theory of organic evolution. Moreover, plant fossils are useful in the stratigraphy of terrestrial sediments; they also provide important data on prehistoric climates (eg growth rings in wood, leaf physiognomy) and on the former distribution of continents (eg Glossopteris). Some plant fossils are very beautiful, such as amber with its various inclusions.