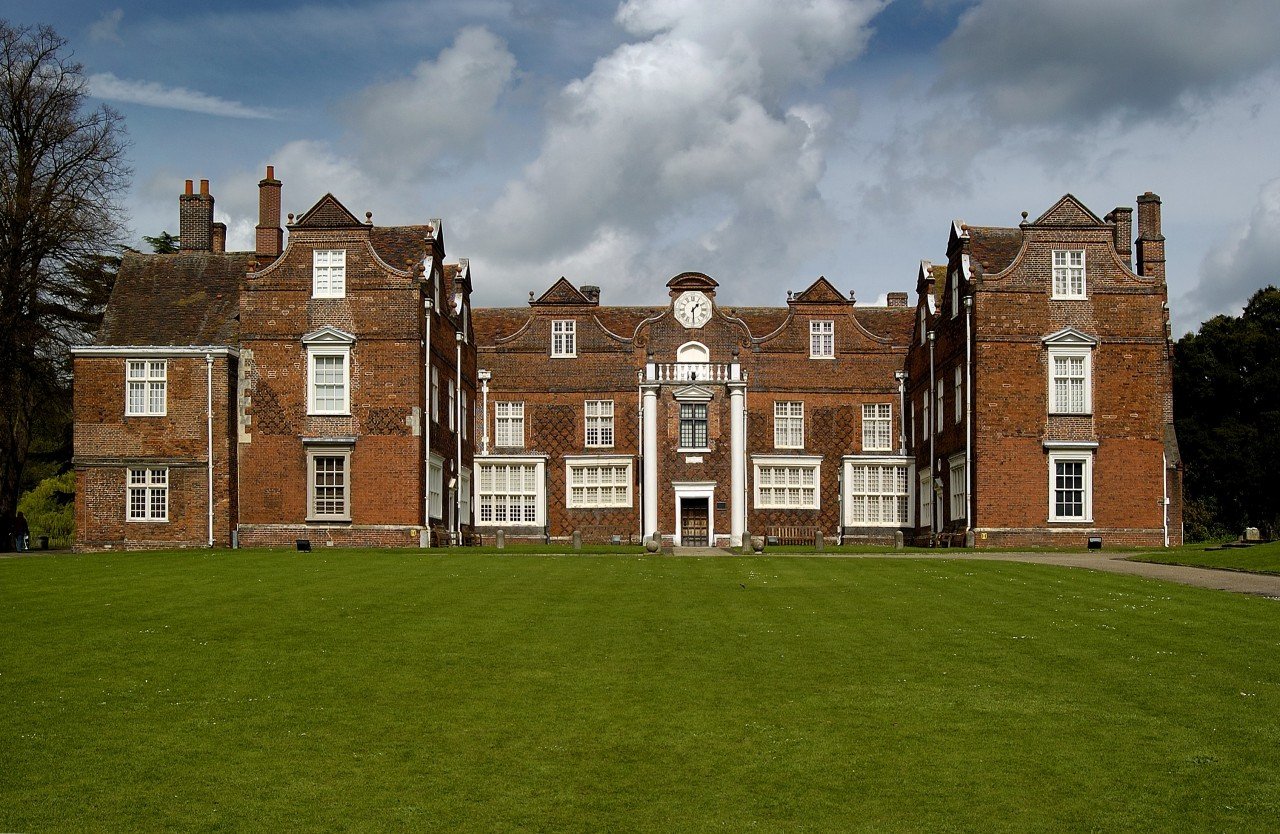 It was 1990 when I first discovered Christchurch Mansion. Having moved to Suffolk from a Garden City in Hertfordshire I found the medieval buildings in Ipswich and their associated history fascinating. The Mansion rapidly became the ‘go to’ place to bring family and friends when they were visiting. My parents were also enamoured with the Mansion, although I virtually had to tie my father’s hands together to stop him touching things.

So when, about eight years ago, I saw an advert in the East Anglian Daily Times looking for volunteers at the Mansion I leapt at the chance to become involved. I imagined myself waiting in the great hall to welcome visitors and direct them to my favourite pieces. It came as a bit of a shock when I was met at the door by Joan Munns and told they were actually recruiting tour guides to show people round the building and tell them it’s history. “Don’t worry, we’ll train you” said Joan. 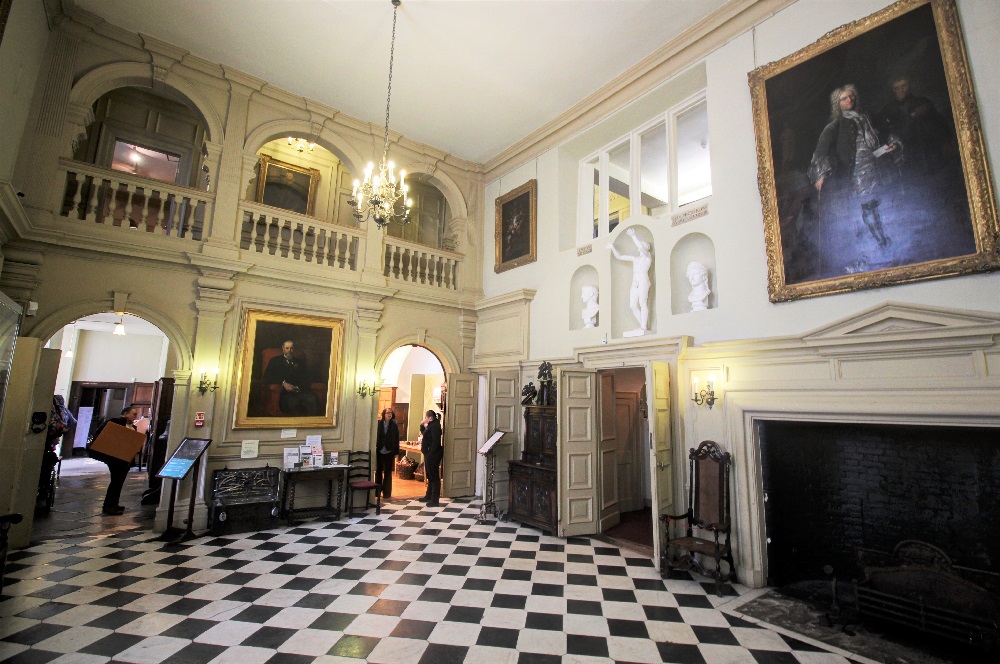 As I had no prior knowledge of Ipswich or the Mansion, what followed was a very steep learning curve. Listening to the Guides on the daily Peep into the Past tours gave me an insight on what was expected of me. Lots of reading, asking questions, more reading and more Peeps filled a very interesting few months before I was ready be let loose on the public. I have vivid memories of the first group of visitors I talked to. I discovered the hardest part was knowing when to stop! Having learnt so much about the Mansion and the families who lived there, I felt obliged to impart all my knowledge. With practice it became much easier to find out what visitors were particularly interested in and concentrate on that.

My particular interest is in the diet and eating habits of the Tudors. For wealthy families like the Withipolls they would have eaten large quantities of meat making up about 80% of their meals. Vegetables were for the poor and eaten mainly in Pottage, a sort of vegetable soup thickened with oatmeal. Their cooks were very talented. Looking through recipes from the 1500s I found many that I couldn’t replicate with all the technology I have in my kitchen. I am quite in awe of what they managed to produce with the equipment available and over an open fire. One book even had a recipe for a pie served with live blackbirds in it. 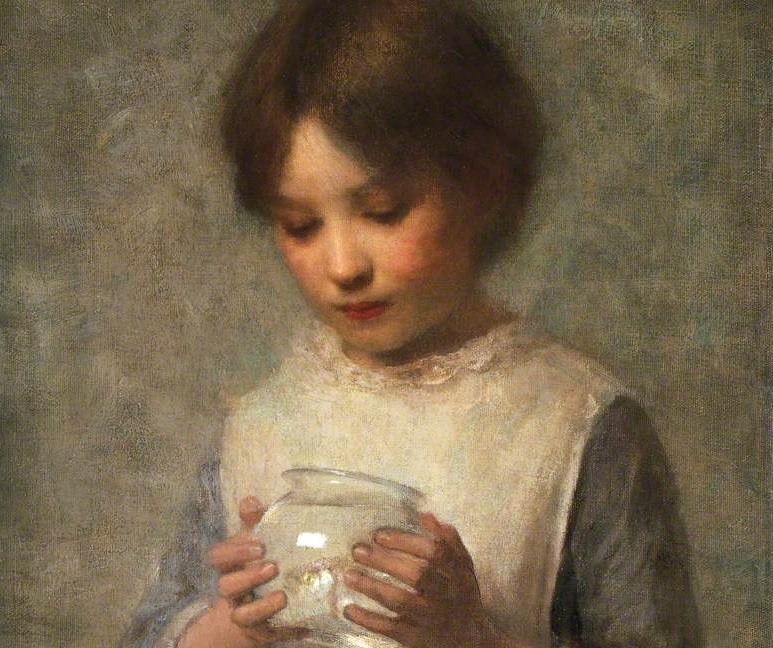 There are so many beautiful objects in the Mansion it is very hard to pick a favourite but if I have to chose just one it would be the painting Girl with a Silver Fish by William Robert Symonds. She has such an absorbed look on her face.

So, after seven years what are my thoughts? Yes, it was a hard and long journey through my training, but I enjoyed every minute of it and can’t wait to be back when the Mansion re-opens.