No vote, no census! 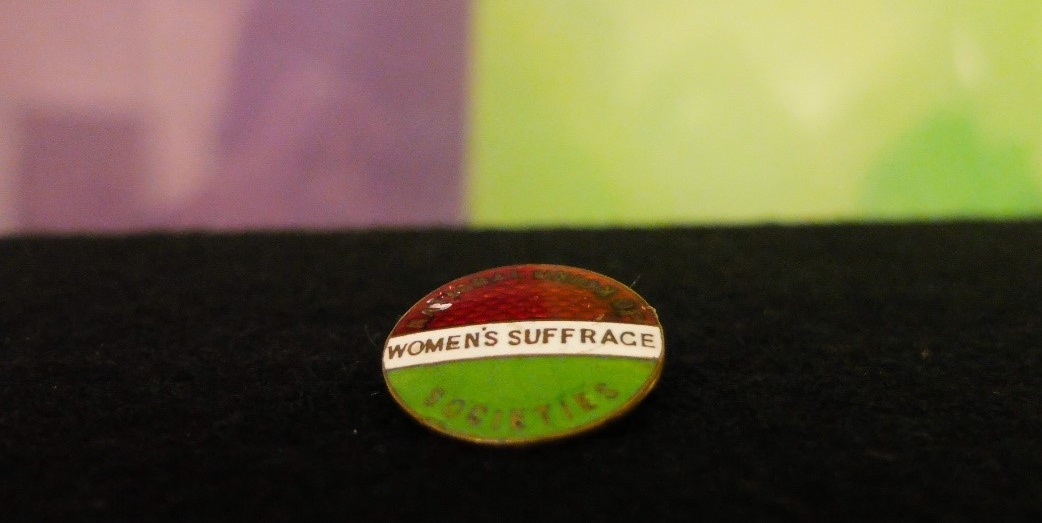 On the night of 2nd April 1911, approximately thirty women from Ipswich and the surrounding area gathered inside the Old Museum Rooms at no.13 Museum Street with plans to spend the night. Whilst there would be songs and games, this was no ordinary party. Instead, the women had gathered in an attempt to defy government, who continued to deny them the right to vote. Their plan was to boycott that year’s census and therefore undermine parliament, using the justification that ‘if women don’t count, don’t count women!’

The fight for women’s suffrage had been long fought by the women of Ipswich. As early as 1866, 16 local women had signed the first ever mass Votes for Women petition. Despite over fifty years of campaigning, by 1911 women were still no closer to achieving political equality. They were subject to the same laws and taxes as men, yet had no control over how those laws were made or their taxes spent.

Early in 1911, the women’s suffrage campaign suffered a major setback. In January, a new Conciliation Bill to extend the right of women to vote in Great Britain and Ireland was brought to the newly re-elected liberal government. The hope was that the prime minister at the time, Herbert Asquith, would address the issue in the King’s Speech on 5th February. If he failed to do so, organisations such as the Women’s Freedom League (WFL) were determined for action. They had decided that if the government continued to deny women, women should in turn deny the government and so plans were laid to boycott the upcoming census.

From 1801, a census had been taken every ten years in Britain. For over 100 years, it only collected basic information about people’s lives. The census of 1911 however, aimed to collect more personal data in a bid to improve social issues such as child mortality.

Enumerators were tasked with asking householders, who were predominantly men, questions such as how many children the family had and how many of those had died. Some felt that the government was invading the privacy of the nation and, more than this, they were excluding women from the conversation.

Refusing to fill out a census was, and still is, a criminal offence. In 1911, prosecution could lead to a £5 fine (over £578 in today’s money) or failing that, a potential seven-day prison sentence. Evasion by being away from home on the night of the census, did not carry the same risk of prosecution. It was felt by many that boycotting the census in this way, through mass evasion on a single night, was an opportunity for action that would for once harm the government more than the protester.

Evading the census was not entirely without risk however. To stay out all night in 1911 would have carried the potential for scandal in itself. Many women would have been apprehensive to take part, fearing repercussions such as dismissal from their employer. For those who lived in rural areas, there was the strong possibility of being stigmatised by local communities that were predominantly hostile to the suffrage cause. For others, evasion would have been physically challenging, as family responsibilities would have made it difficult to stay away from home for the night. There was also the lingering question of where to go as not many places were open late into the evening? 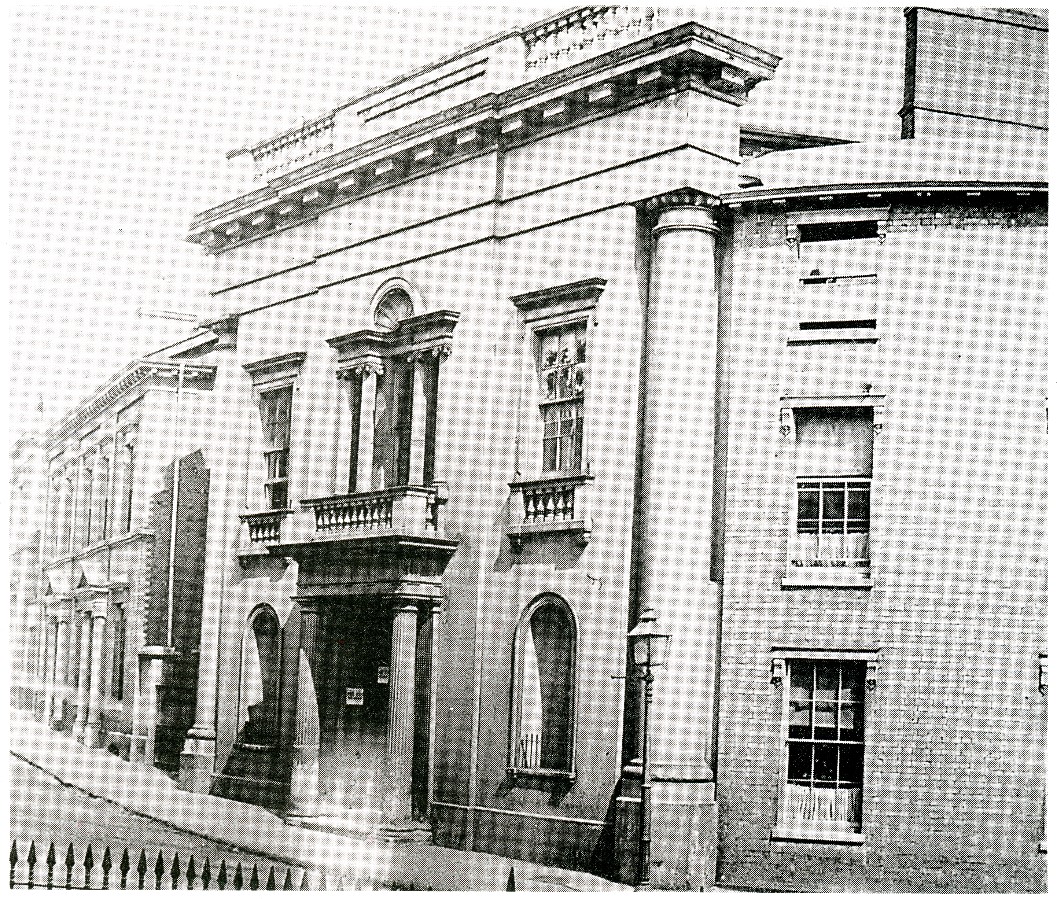 Night at the Museum

In Ipswich, plans for a boycott were led by Constance Andrews, secretary of the Ipswich Women’s Freedom League (WFL). Born in 1864 in Stowmarket, Andrews was one of the most prominent campaigners for Votes for Women in Ipswich and the main organiser of many of the suffrage events. In 1911, she moved the offices of the WFL from Frairs Street to Arcade Street and it was near here she found the ideal venue to host her ‘Anti-census vigil.’

The venue she chose for the night of 2nd April was the Old Museum Rooms at no. 13 Museum Street, today Arlington’s café. At the time the rooms were empty, Ipswich Museum having moved to its current location on High Street in 1881. Sometime in the early twentieth century the building was bought by H.E. Archer, an auctioneer who rented out the space to a number of different organisations for meetings.

It was rather unconventional of Constance Andrews to request the rooms for an entire night, but her unusual request was granted. Newspapers from the time report that on the night of 2nd April, women began to gather inside the building from 6pm onwards, with none intending to leave until the following morning. 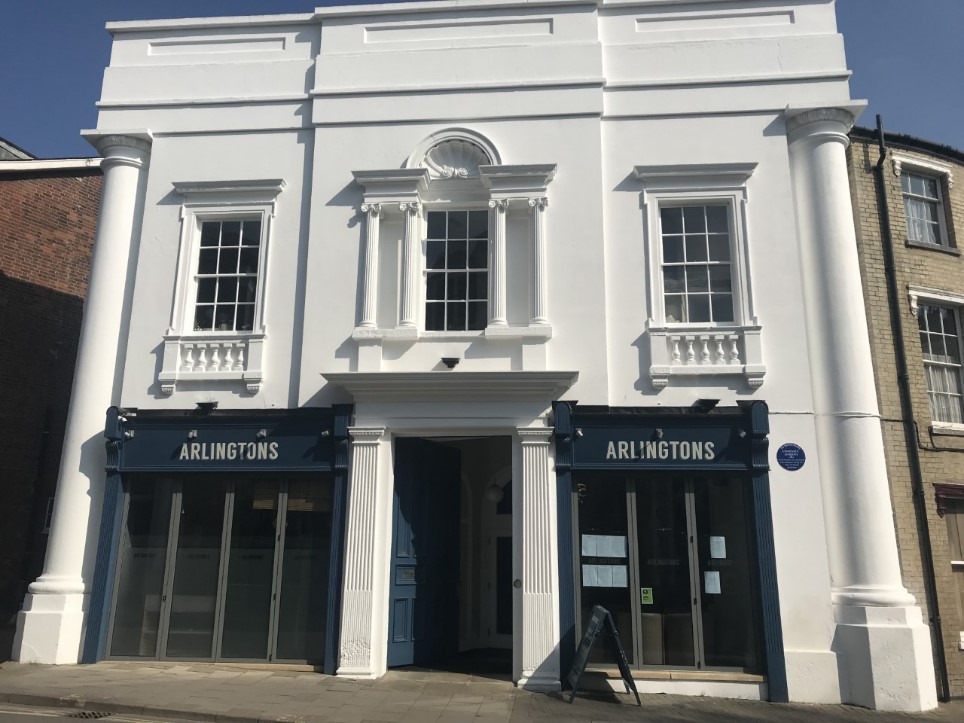 A Game of Patience

It is not known for certain exactly how many women joined the protest at the Old Museum Rooms on the night of 2nd April. There are varying accounts ranging from sixteen to thirty. There was even a report in the Evening Star that the activity at Museum Street was a red-herring for the enumerators and, whilst the lights had been turned on, the evaders were in fact ‘scattered about all over the county’, hiding in houses that were not their own.

Given that that Old Museum Rooms were watched by enumerators and the police, who both recorded a considerable number of women and men at the location, this is doubtful. Some things can be said for certain, such as the fact that notable local suffrage campaigners, including Constance Andrews herself, are missing from the 1911 census records making it more than likely they were gathered at Museum Street.

Elsewhere in places such as London there were mass gatherings, with accounts of women riding caravans throughout the city overnight in a bid to outrun the enumerators. Famously, Emily Wilding Davison spent census night hidden inside a cupboard in the House of Commons. 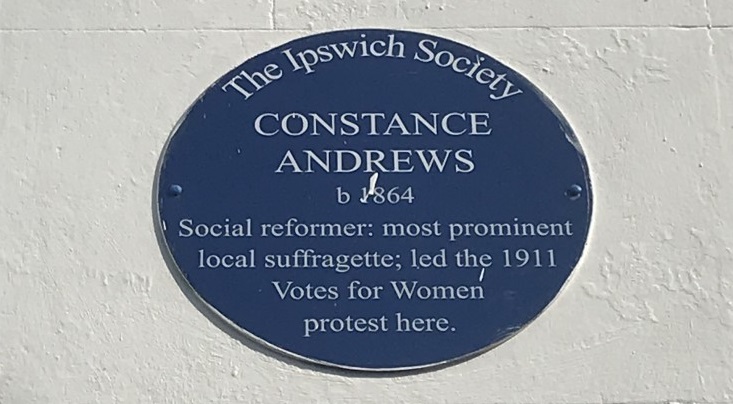 On the whole, the attempt to boycott the census failed as the government concluded that the number of individuals who had evaded the census was not significant enough to affect the accuracy of the information collected. It did succeed however, in bringing attention to the suffrage cause and creating a new wave of publicity.

Constance Andrews certainly thought so, as she wrote for The Vote on 15th April that ‘our party in the Old Museum Rooms was a great success.’  She gave a more detailed report for the Evening Star, where she described the women eating food, singing and playing games, such as charades and Patience, which she adds ‘is rather an appropriate game for suffragettes.’

It would be another seven years before the first women were given the right to vote in 1918 and a further ten until they gained political equality with men in 1928. Today, a blue plaque honours Constance Andrews and the women who gathered in the Old Museum Rooms for their bravery in defying the government in a bid to be counted. 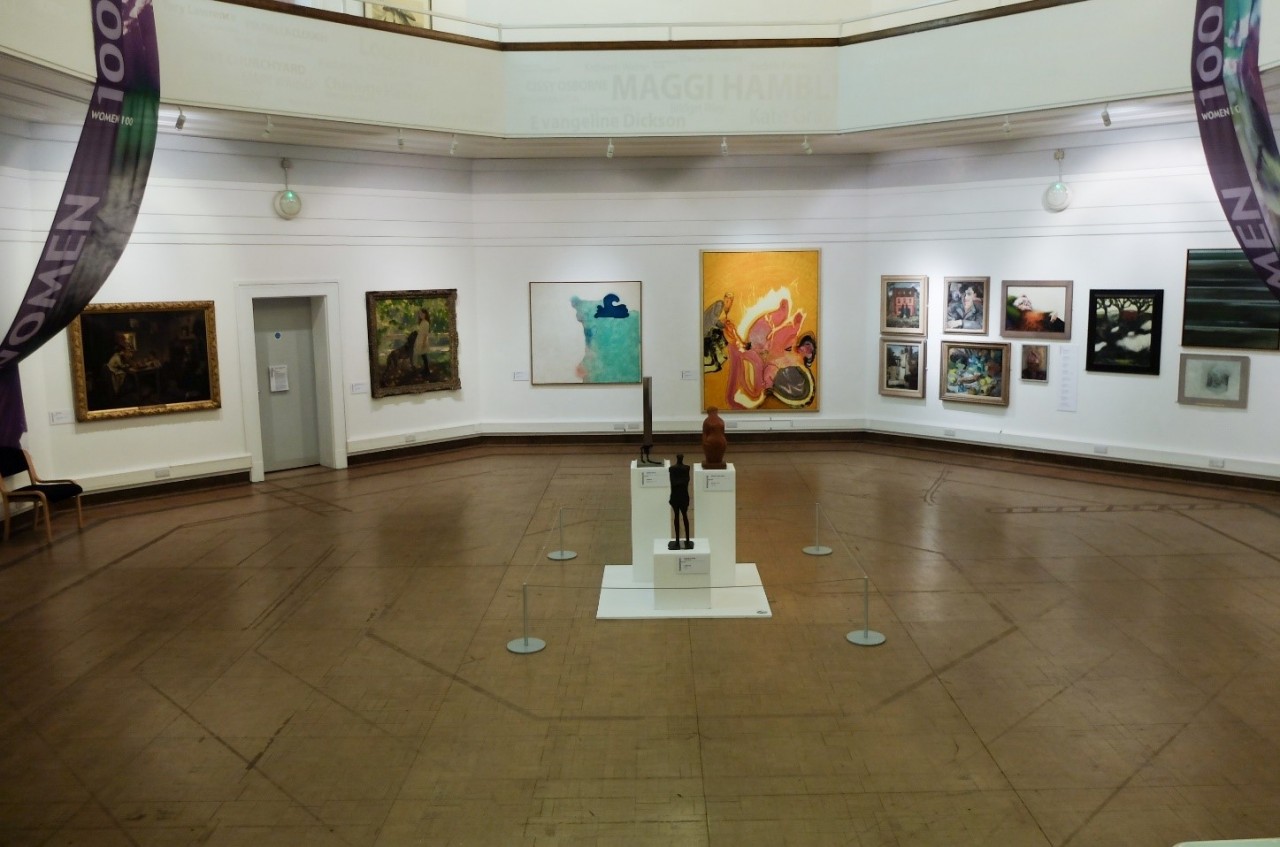 The Women 100 exhibition celebrates the centenary of The Representation of the People Act 1918, with over 100 artworks by female artists. Now open until 5th May at Ipswich Art Gallery.