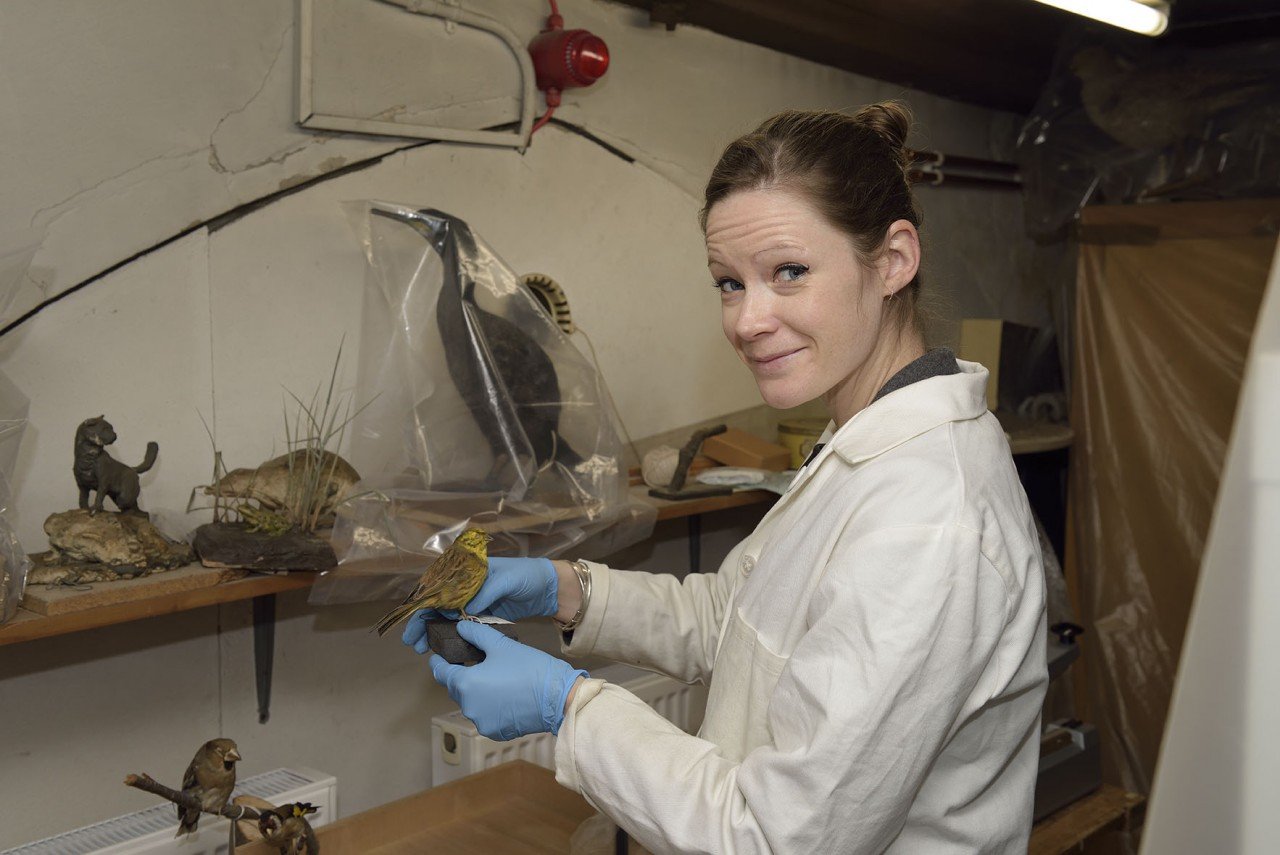 Hi, my name is Sophie and I am one of the Collections and Learning Curators based in Colchester.

I am currently working on a project with a group of students from the Gilberd School to create an exhibition at Firstsite. This is part of the gallery’s ‘Britishness’ project, which opens in March and will explore how the young people of Colchester feel about what it means to be British. Working with artists and schools across the town, the Museum was invited to work with a group to curate a display of museum objects. We have decided to use the theme of ‘Tolerance’ for the exhibition. People have been coming to this island for thousands of years, sometimes met with tolerance and at other times intolerance. The school group felt that being tolerant was an important part of being British and we have explored both ideas through museum objects.

Teaching tolerance through objects of intolerance has been achieved in several museums around the world. One example I found inspiring is the Jim Crow Museum of Racist Memorabilia at Ferris State University, Michigan. This building is named after the stage persona of Thomas Dartmouth Rice – one of the most popular comics to perform in blackface in the 1830s and 1840s. The museum aims to engage people in a dialogue, encouraging visitors to discuss what they’ve seen and how the objects might be used to promote tolerance and social justice.

In addition to objects from the museum collections that represent intolerance, the students were keen to celebrate society demonstrating tolerance. They were particularly interested in how sport can bring people together. Stonewall’s Rainbow Laces campaign was a recent demonstration of support for the LGBTQ community. Colchester United Football Club have supported our project by loaning us some rainbow laces and a rainbow corner flag. The Colchester United club captain, Luke Prosser was part of the launch event for this year’s campaign. I really enjoy working with school groups on collections interpretation projects. It is great to hear the views, feelings and opinions of young people and it is an opportunity to find out how they would like to see the collections used and displayed. Please pop in to Firstsite from mid-March until the end of May to see the finished exhibition!